We are entering a new era of design, thanks to the symbiosis of human and machine. Modem partnered with creative studio Future Deluxe to envision the role of the designer in this brave new world of machine intelligence. In the first part of a two-part research paper about Computer-Aided Design, we describe the process of designing a set of ceramics with algorithms — exploring the tension between human intuition and computational procedures.

When computers augment, rather than displace, human capacity, a hybrid competence emerges that’s greater than the sum of its parts. Such human-computer partnerships are already changing the face of medicine, transportation, and scientific research, but they are also primed to revolutionize design, inspiring new forms, new possibilities, and new ways to iterate on ideas. To explore this emerging space, Modem partnered with the design studio Future Deluxe to design a set of algorithmic ceramics. In this process, rather than clay, we began with digital frameworks.

In any pottery studio, there are hand tools: needles for trimming the edges of pieces and for scoring slabs and coils, wires for slicing, ribs and scrapers for smoothing and finishing pots on the wheel. In the algorithmic studio, our tools were generative sets of rules used to refine the “raw digital material” that served as our analogue for stone or clay. In this way, we could manipulate our raw digital material in ways that would have been physically impossible with traditional hand tools. Rather than using a wire to slice away clay, for example, we introduced pure mathematical noise to whittle away at our digital form. 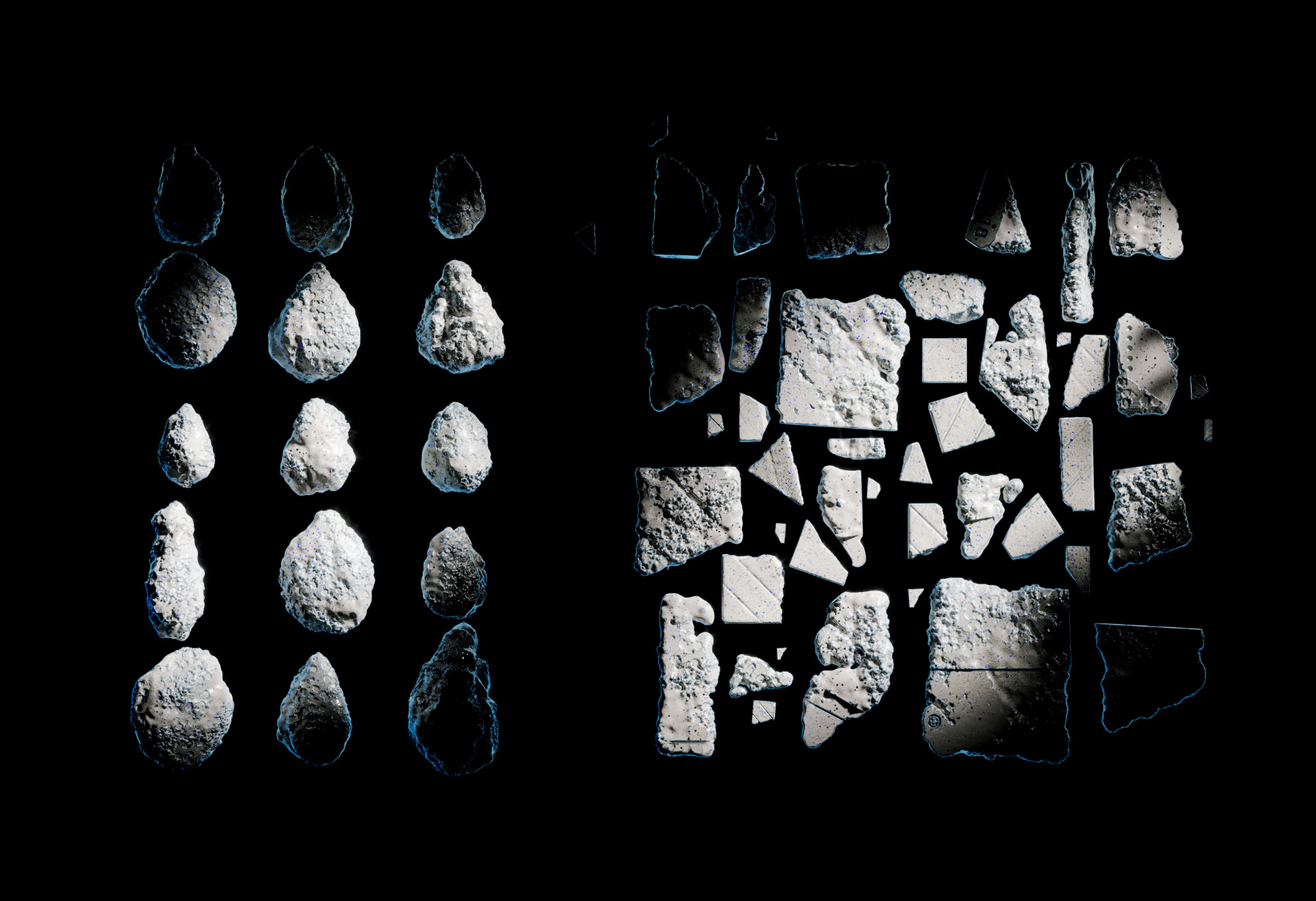 The Hungarian artist Vera Molnár speaks fondly of the “billions of possibilities” she encounters while making computer-aided paintings; the computer’s capacity to iterate allows her to move beyond intuition and explore a realm of pure, mathematical randomness. Our generative tools, too, yielded a huge number of formal outputs—at a scale that forcibly shifted our role in the design process. We were no longer ideating alone; rather, we embraced and sifted through the randomness, seeking meaningful forms, tweaking parameters, and refining through computer-aided iteration. Rather than designers, we became curators, browsing countless potential outcomes until we reached a sweet spot.

How to define that sweet spot? That’s where human intuition is useful. The computer merely presents possibilities; it’s up to us to make a decision that strikes the right balance between analysis and instinct, between randomness and harmony, and between fantasy and structural integrity. Although this is ultimately a subjective call, it’s profoundly informed by our encounter with what Molnar would call the “billions of possibilities” iterated by the system. Only then were our designs committed to clay—not by hand, but with the help of a Wasp 3D printer, in a process marrying human intuition, machine capacity, and the chemistry of traditional pottery glazing.

In this final phase, however, our computer-aided forms faced more material realities. Due to external factors like humidity and temperature, limitations in the 3D printer’s capacity and precision, and the constraints of physical space and clay itself, our final results were not always as expected. Such deviations presented another, more analog, form of iteration, one which we could only partially predict but which we wholeheartedly embraced as yet another productive artifact of this novel process. Ultimately, in our algorithmic pottery studio, we discovered an emergent aesthetic perspective, equal parts systematic and intuitive, informed by algorithmic parameters, human taste, machine capacity, and the serendipities of material production.

Before we can sculpt new forms, we must first design our tools and define how each tool functions. Here, we use mathematical noise as a hand tool, adding and subtracting from the raw digital material to create a wide range of formal variations. 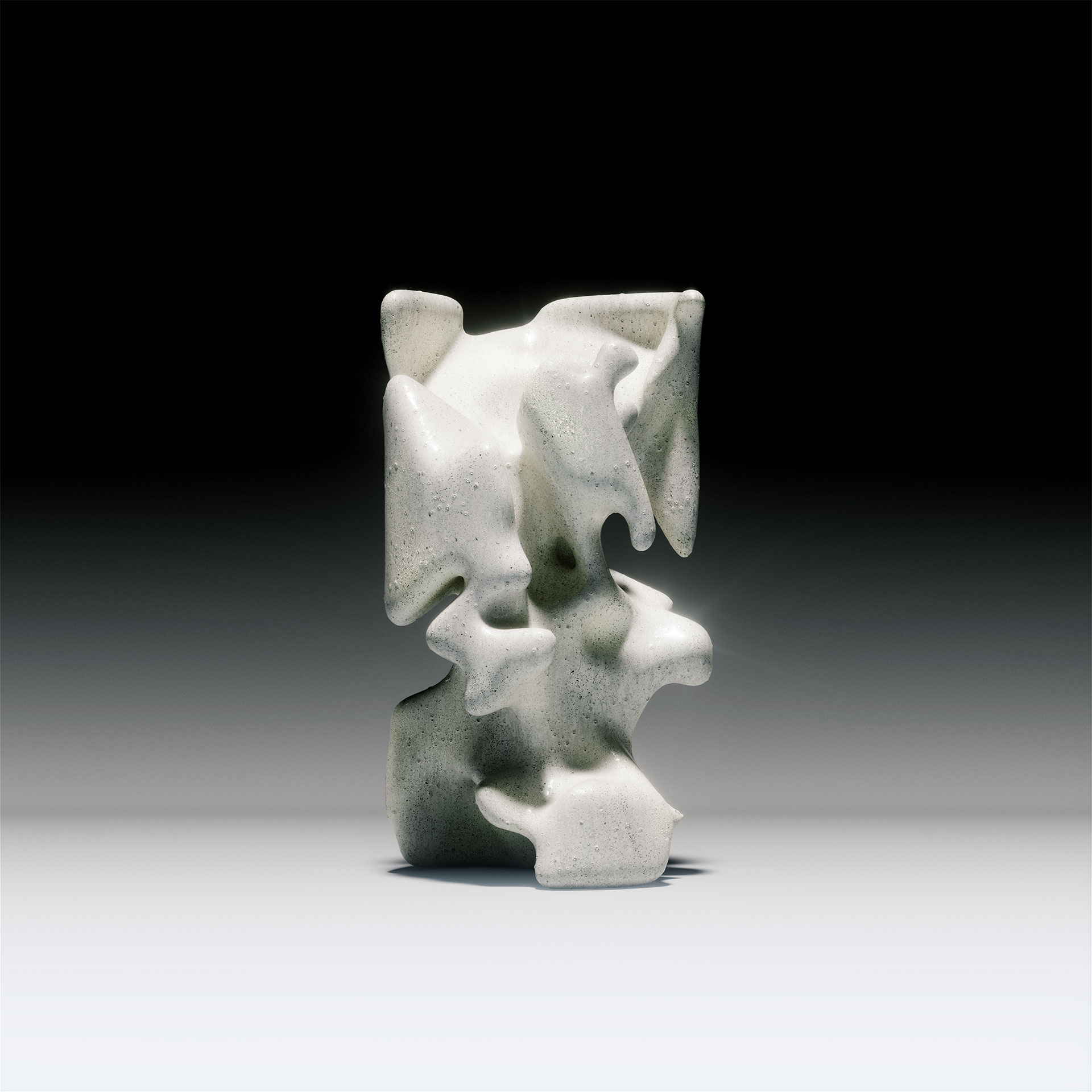 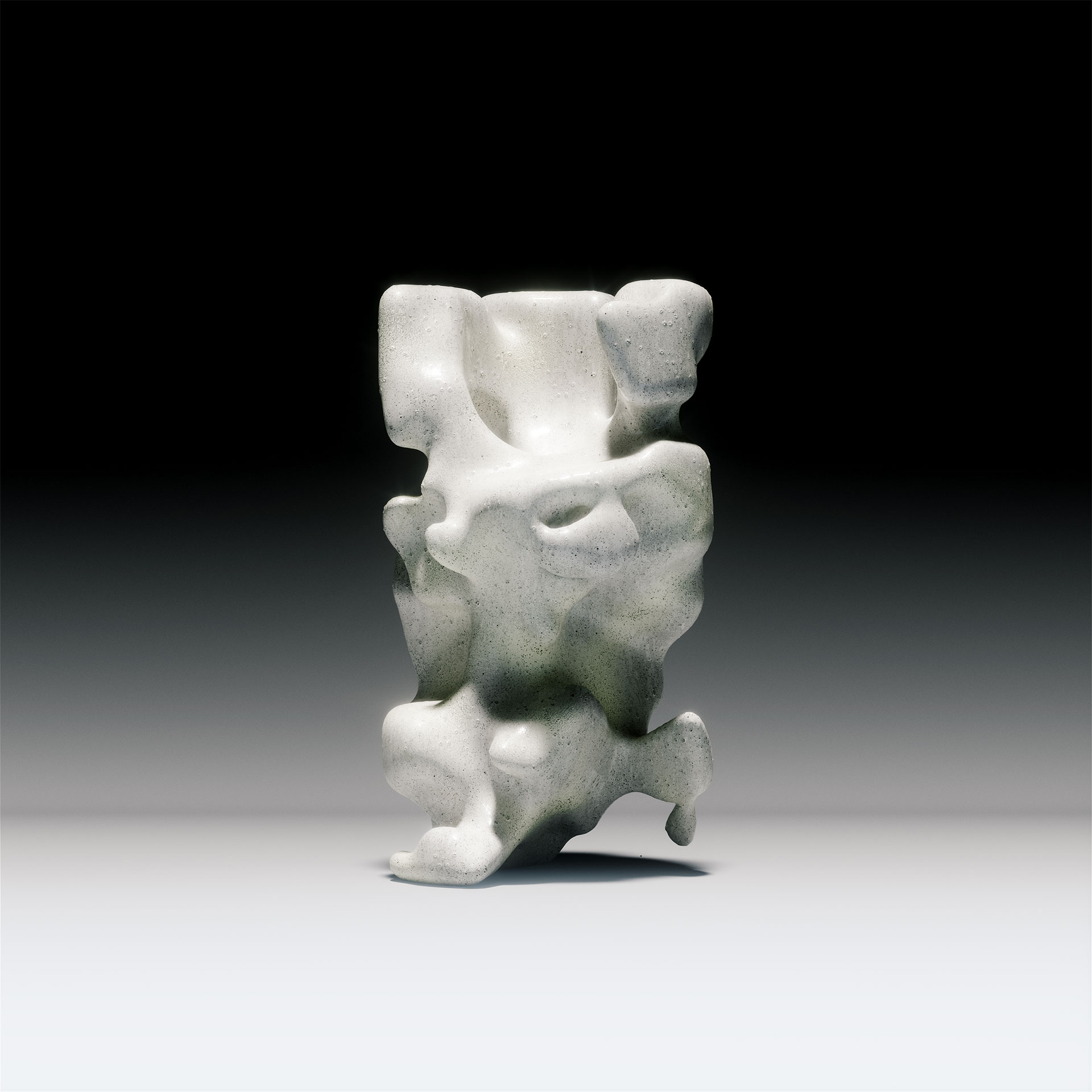 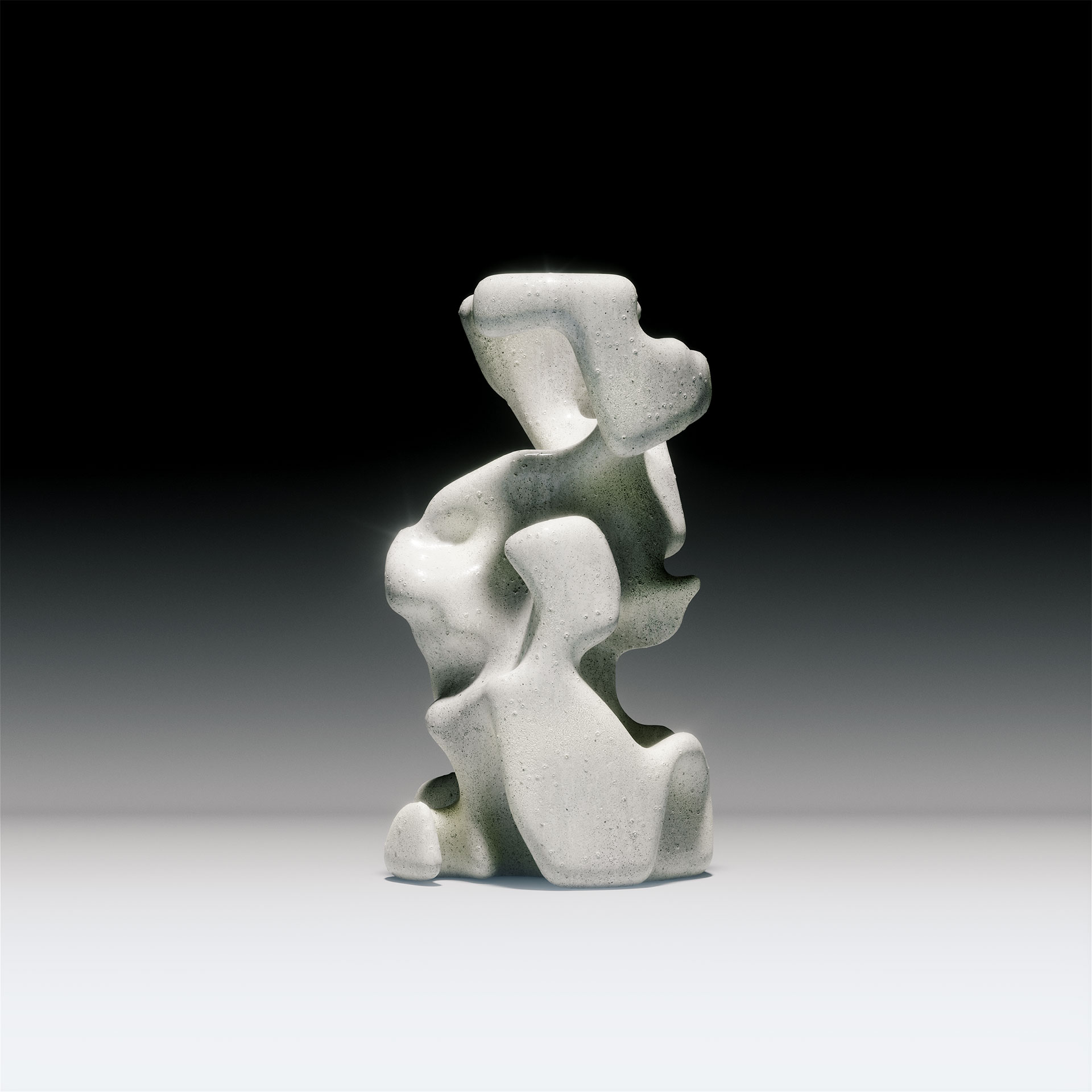 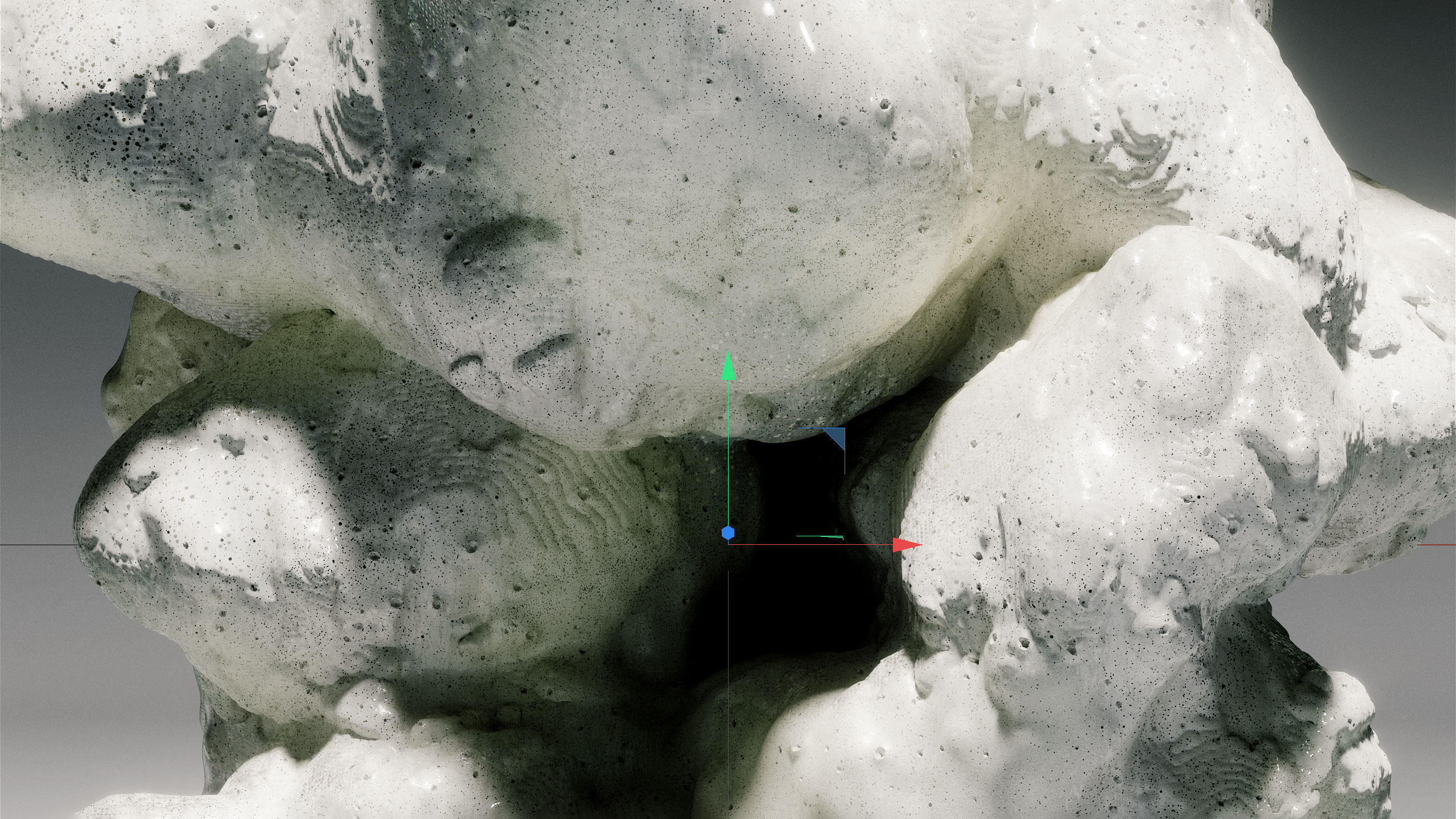 Procedural systems can produce a variety of formal outputs depending on rules outlined by the designer. This digital lathe, for example, sculpts novel forms over time into a rotating sculpture, following predetermined path rules.

Shape languages are set via the desired combination of instructions and iteratively manipulated until the results strike a meaningful balance between surprise and function. 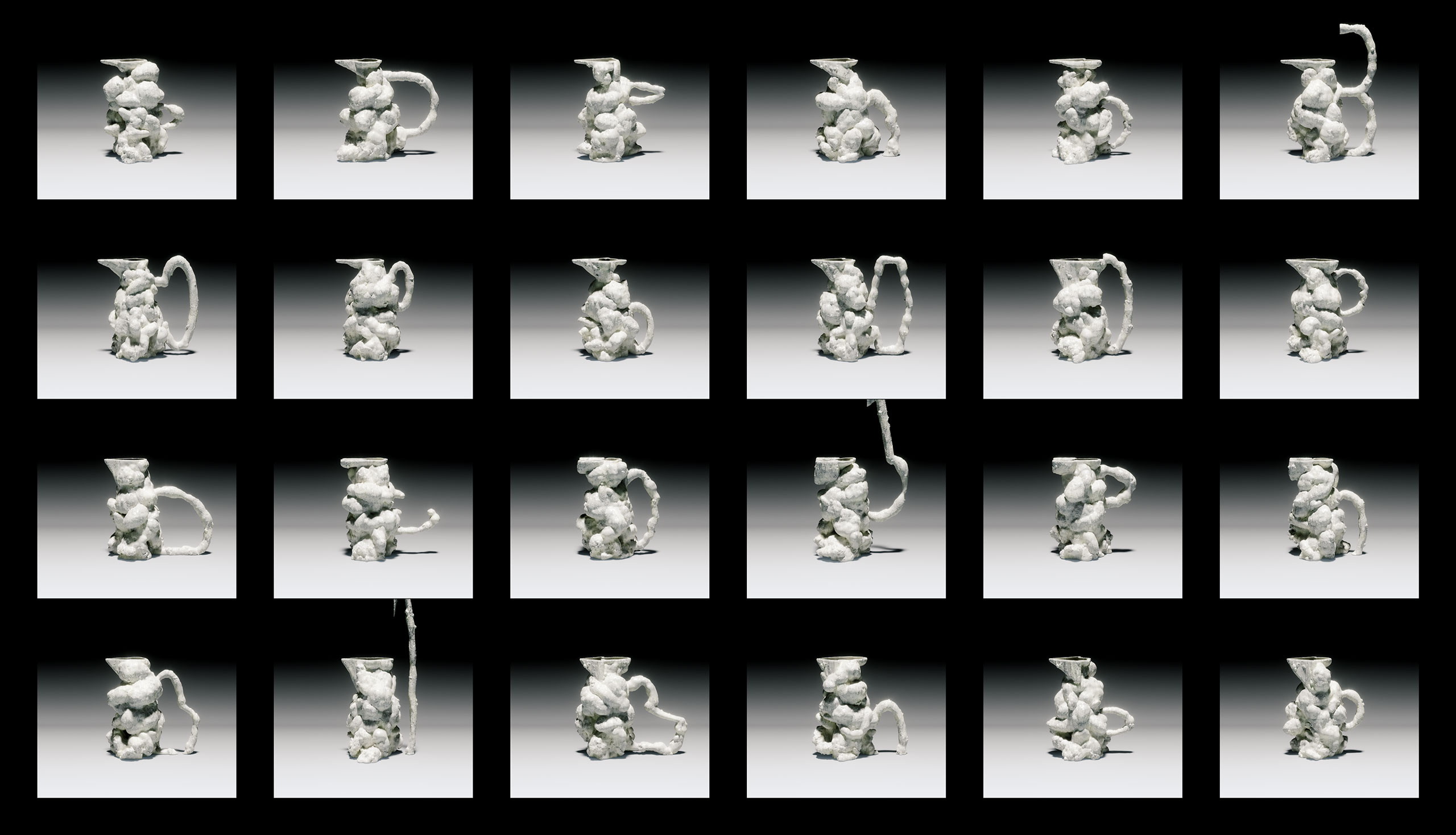 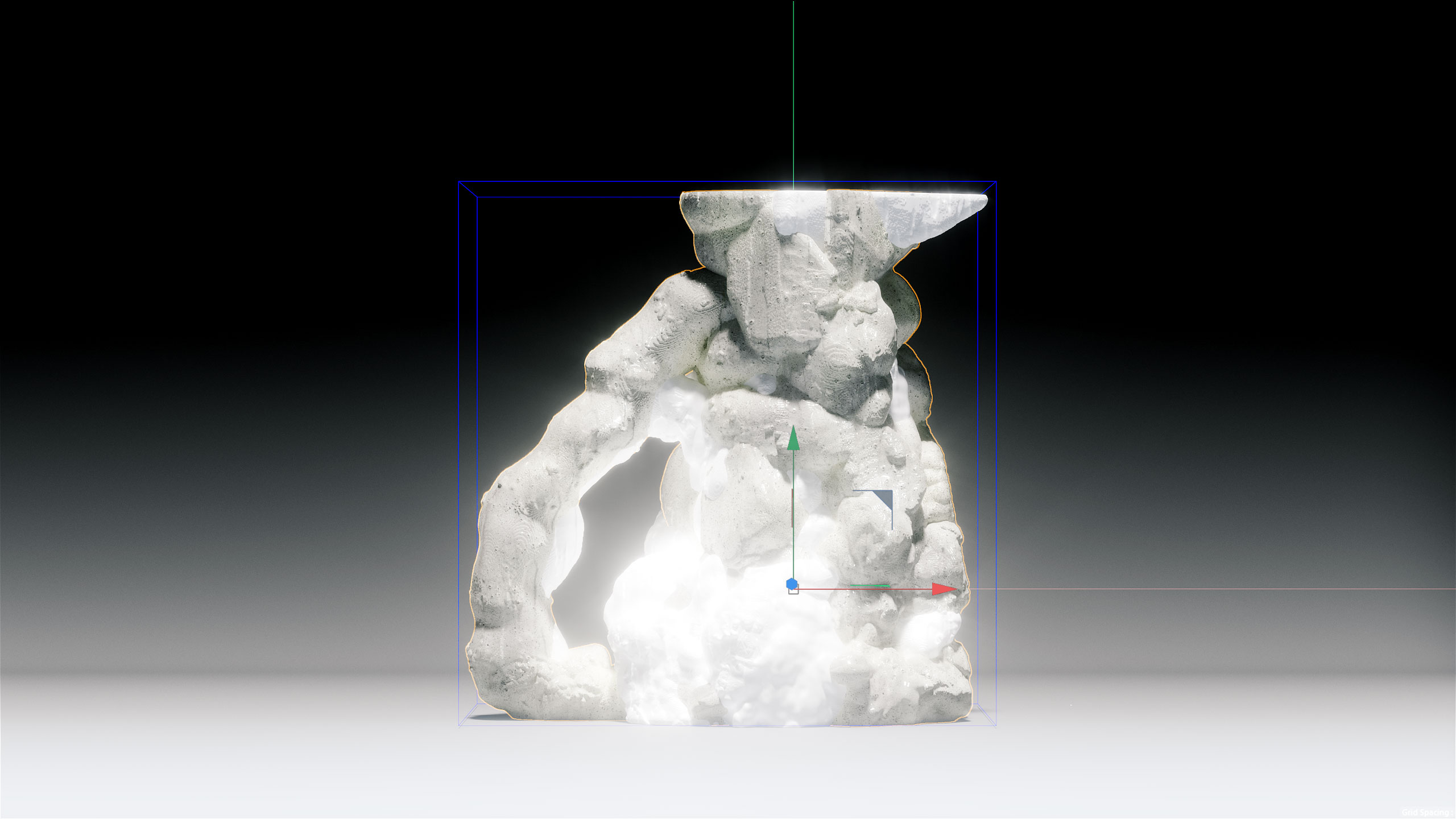 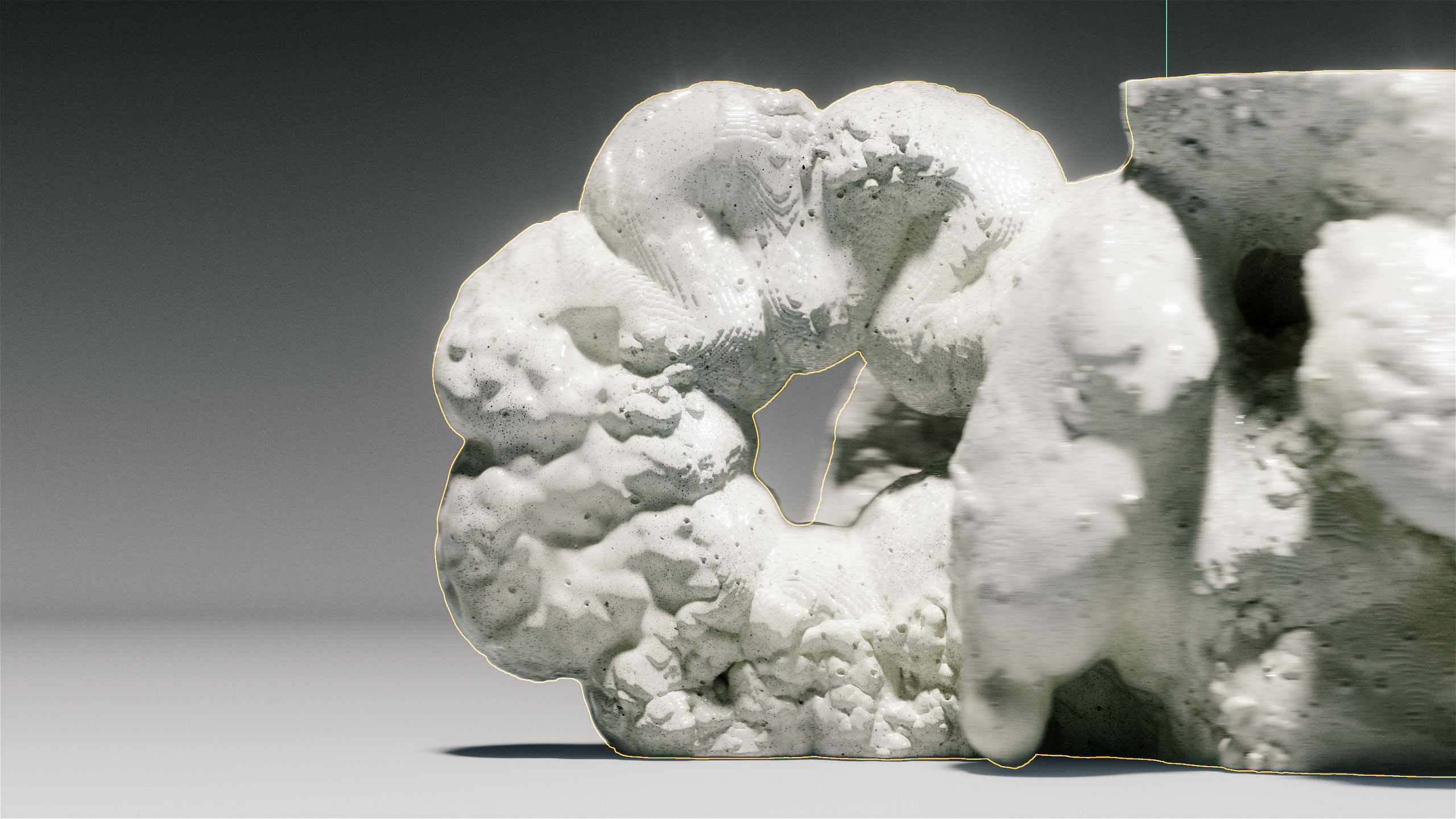 Our final designs are committed to clay — not by hand, but with a Wasp 3D clay printer — marrying human intuition, machine capacity, and the chemistry of traditional pottery glazing. 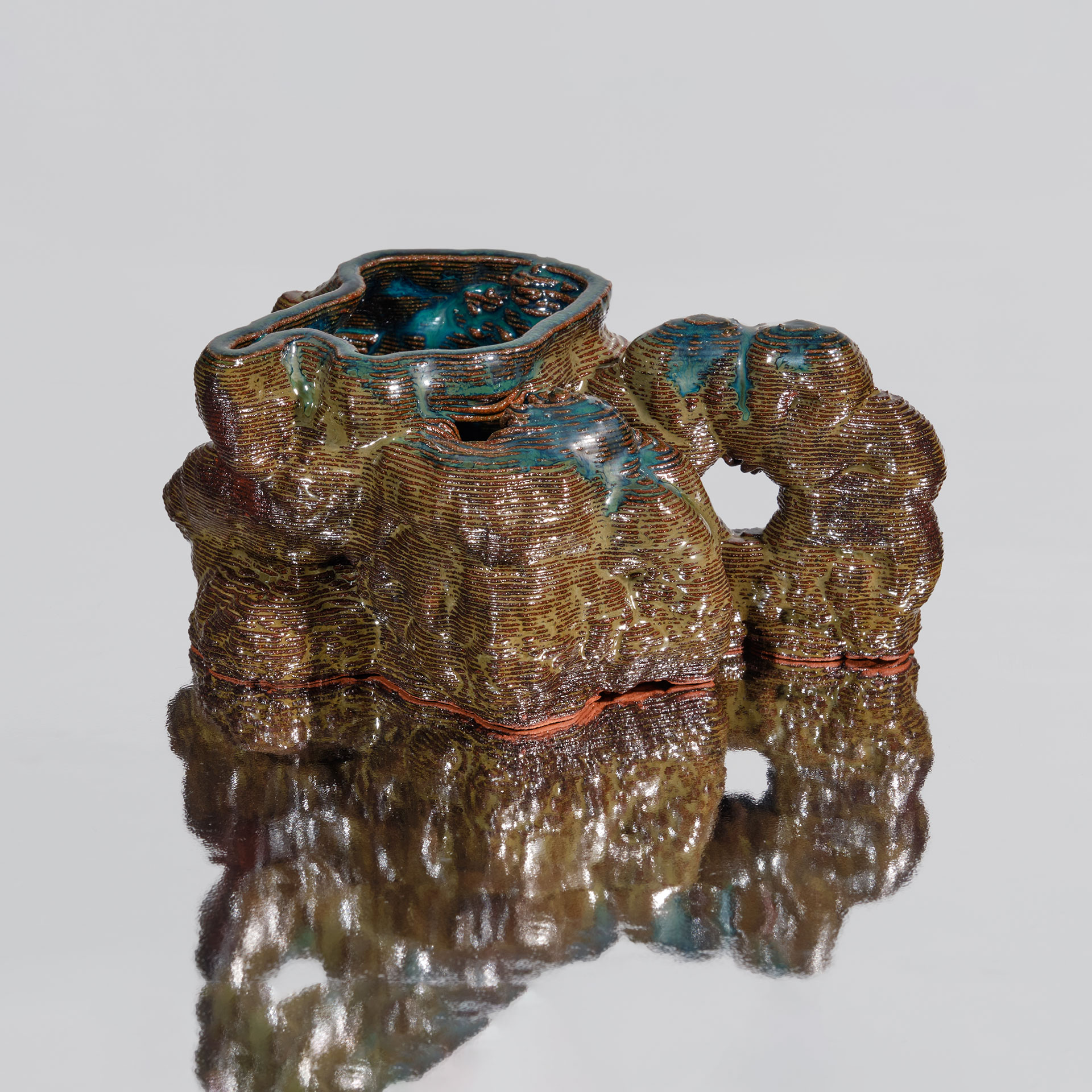 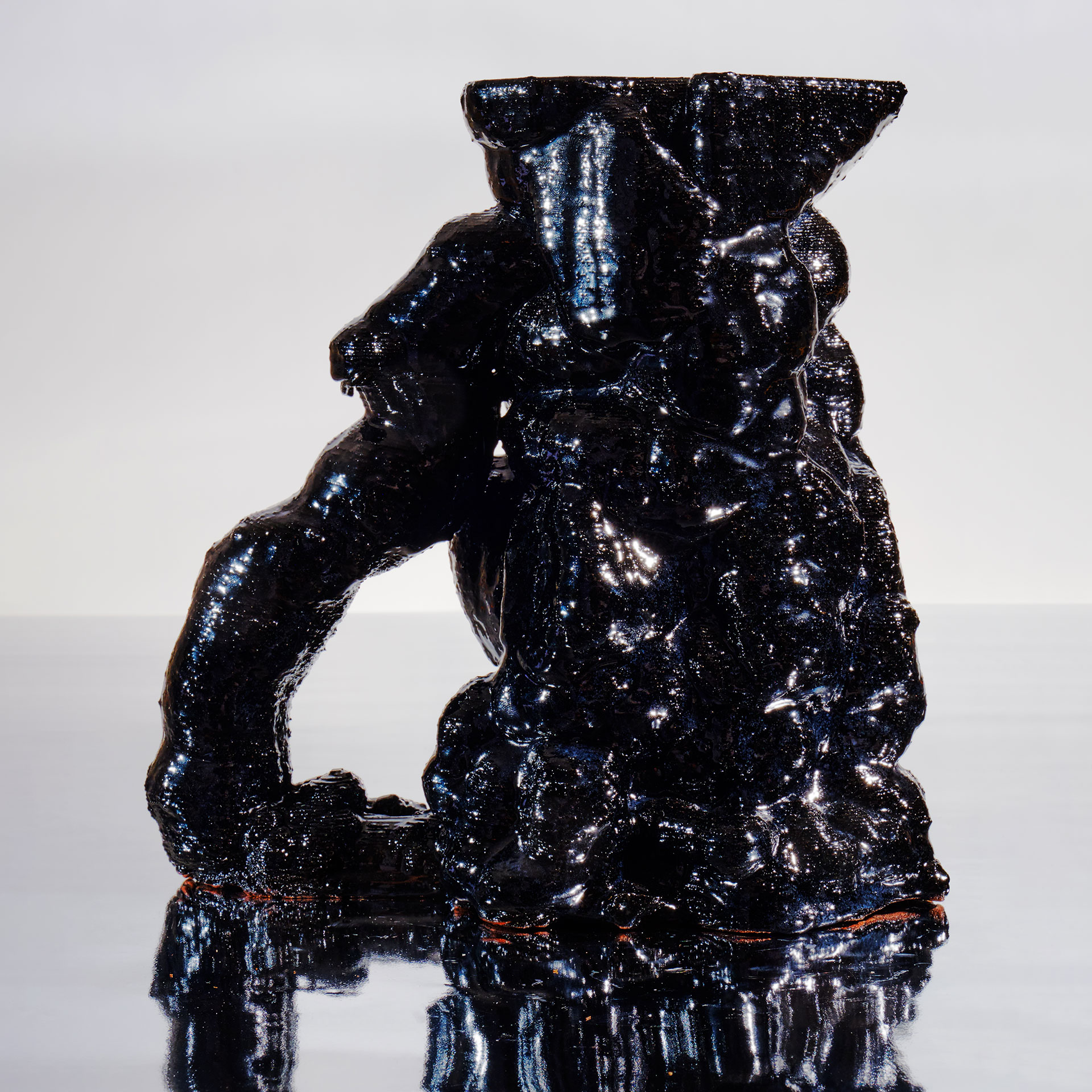 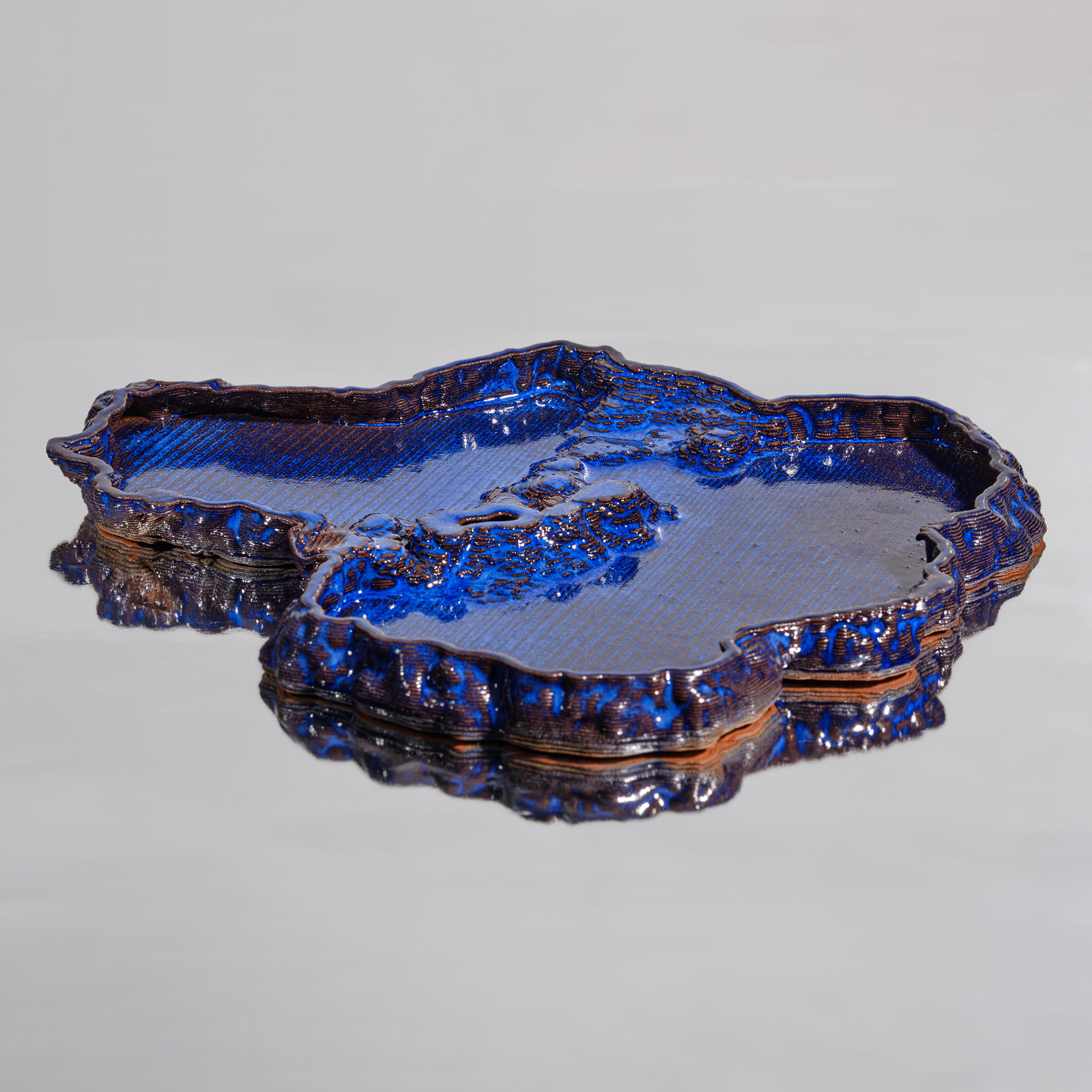 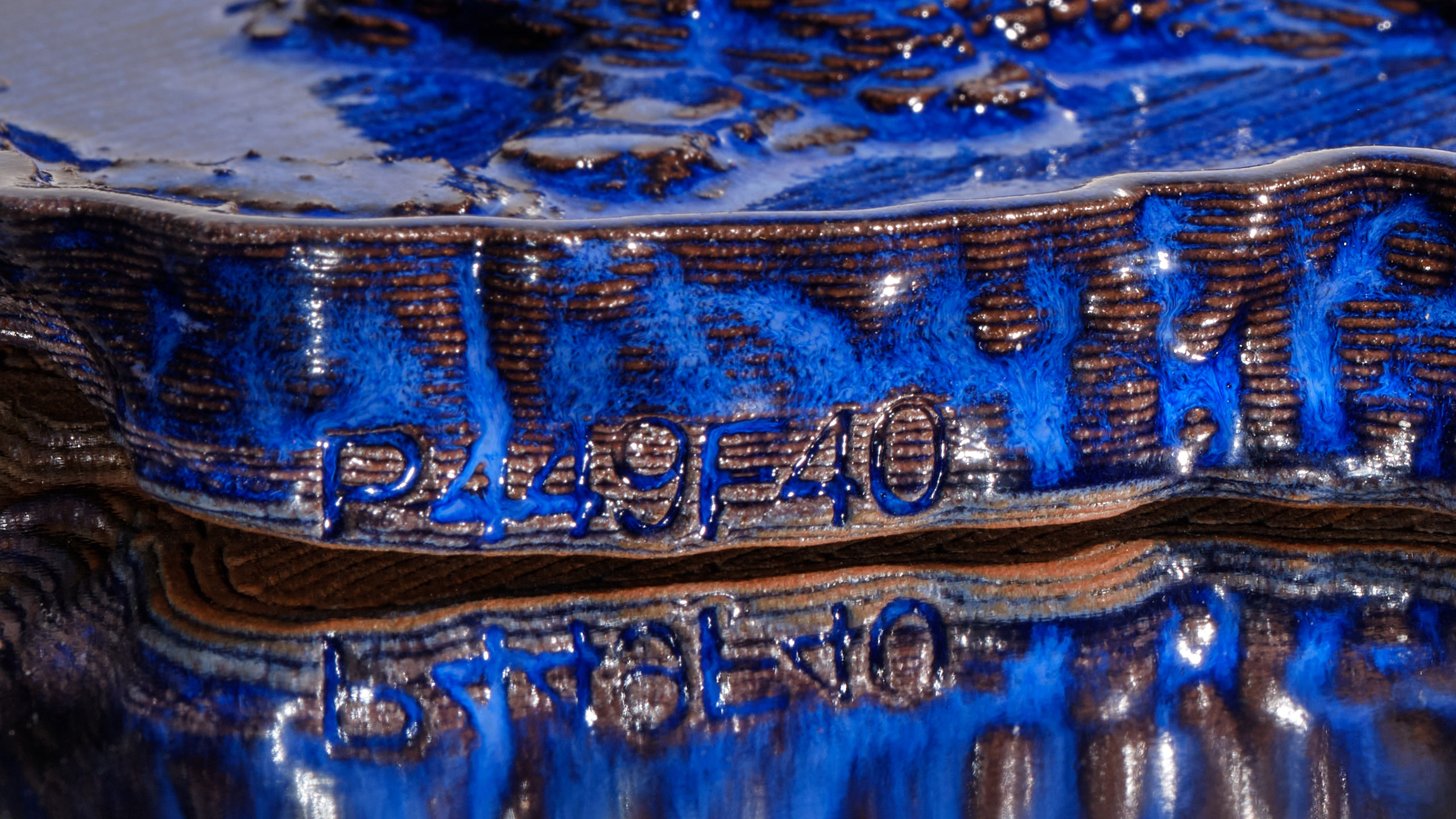 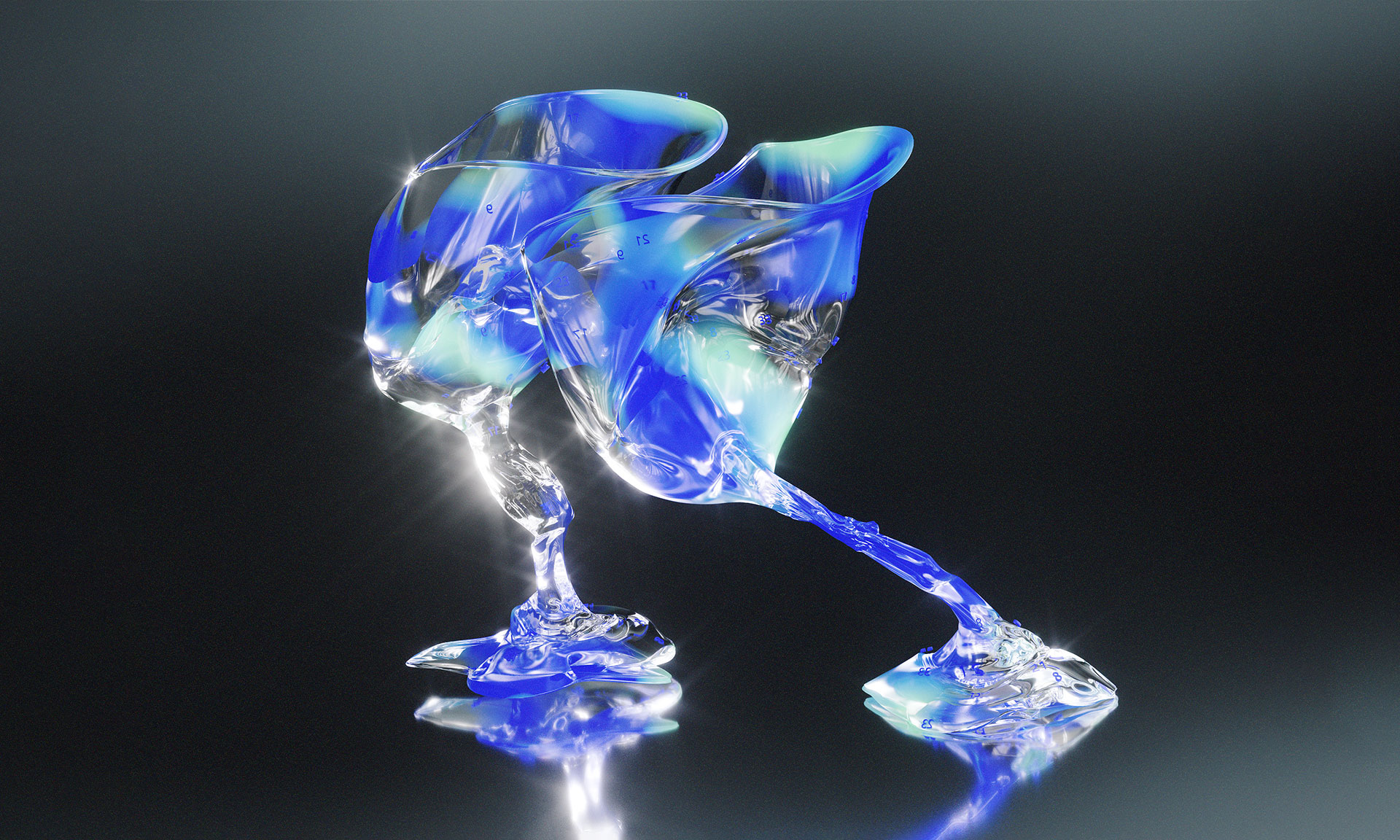 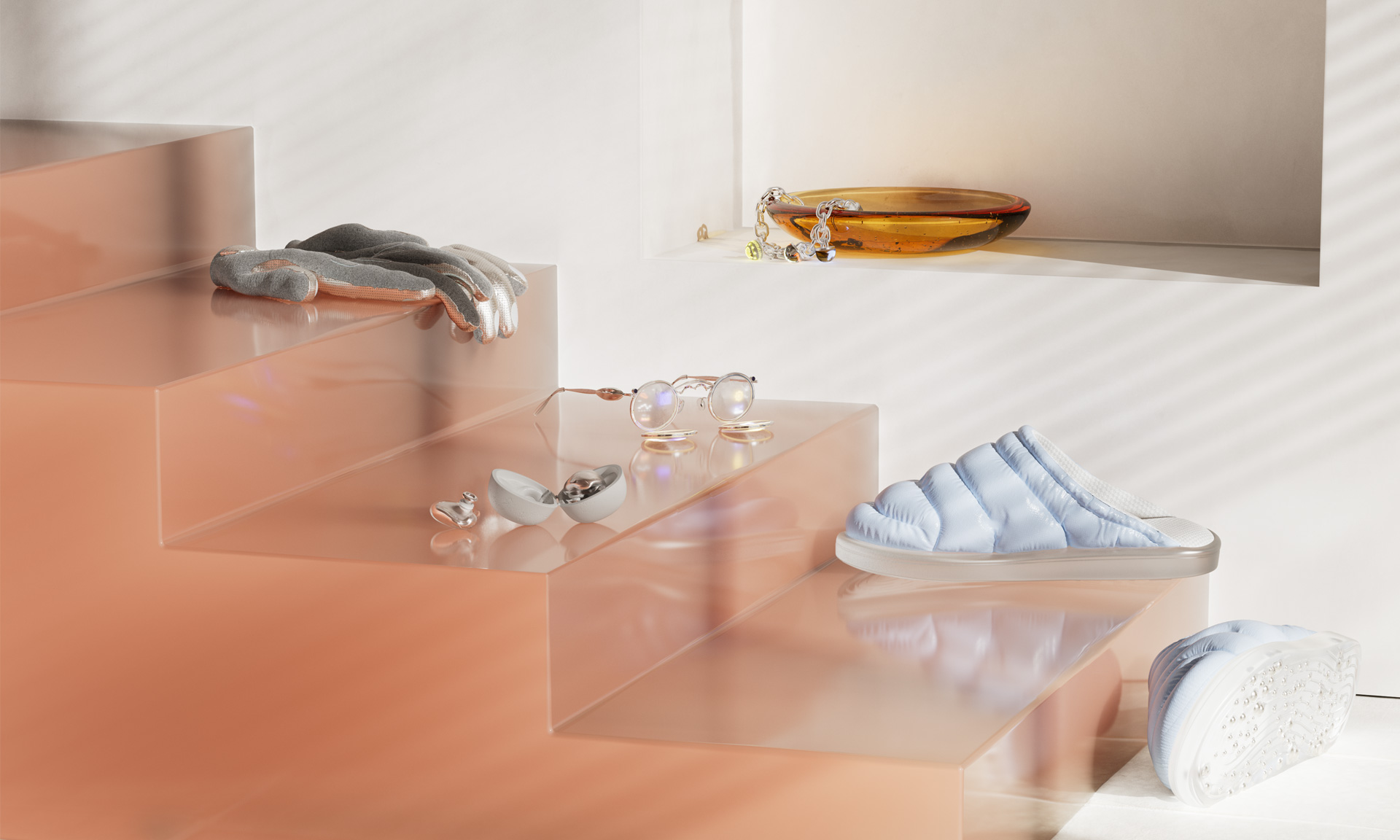