A more suitable approach to the domestic interface would move beyond the screen, incorporating design principles that better accommodate the humans who use these interfaces. Such an approach would be mindful, sensorial, adaptive, context-aware, and responsible — five key principles for designing ambient interfaces at home. 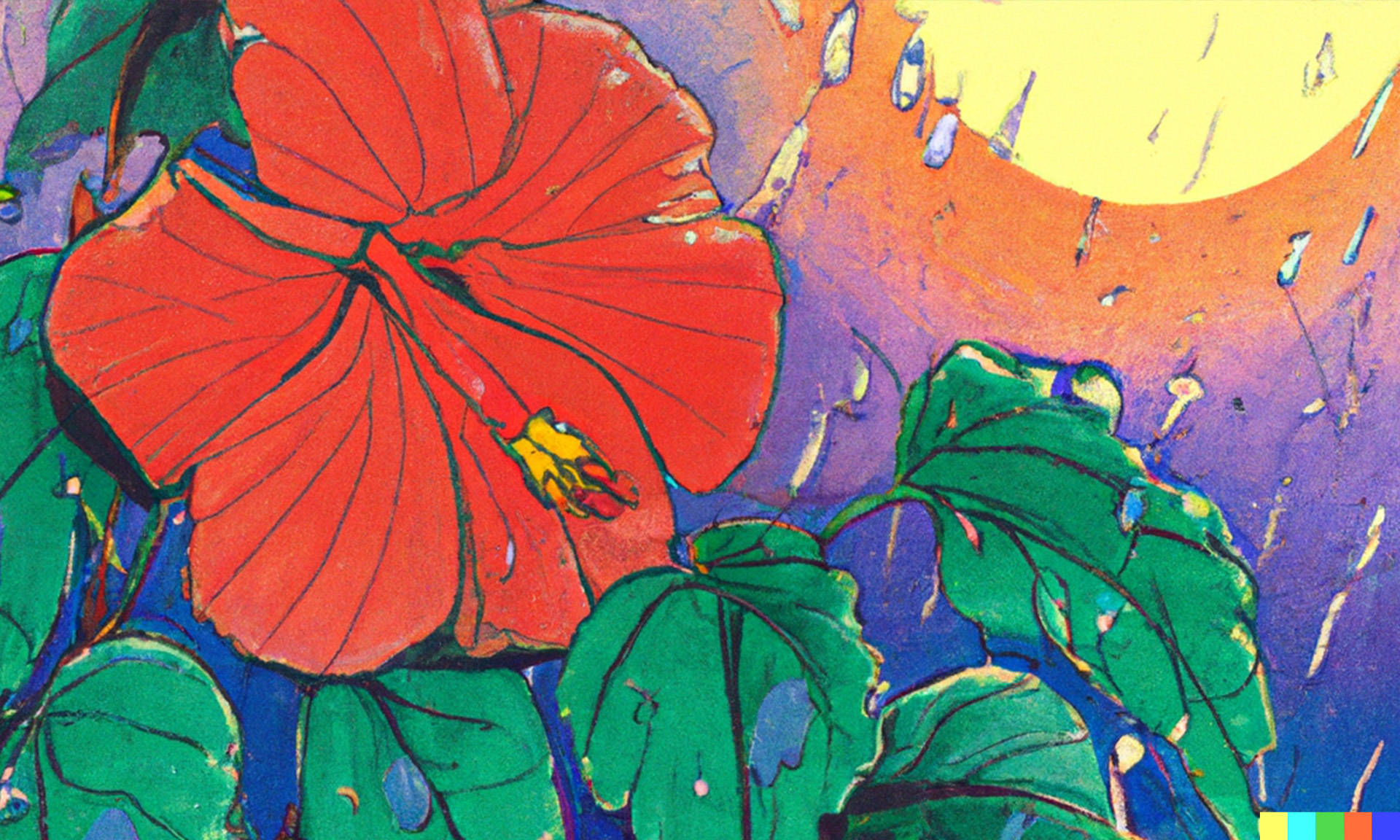